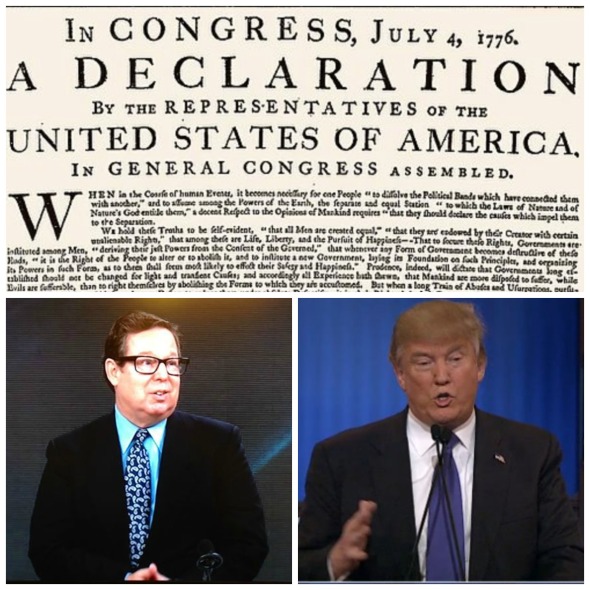 What is America’s place in the world on the first July 4 of the Trump administration?

As a regular analyst of American politics, policy and economics, I am often asked to explain Donald Trump to global audiences. Here is my Fourth of July segment on World Insight with Tian Wei:

An American in Tiananmen on China’s National Day 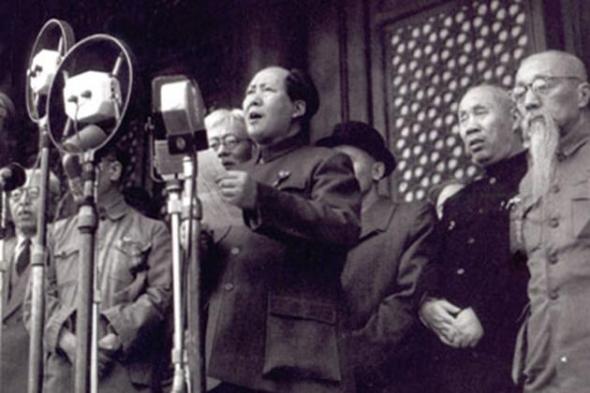 On Oct. 1, 1949, Mao Zedong read a statement before a bank of microphones and hundreds of thousands of people assembled in Tiananmen Square declaring the formation of the People’s Republic of China.

Sixty-four years later, I was one of the perhaps dozens of “westerners” visiting Beijing’s most famous landmark on China’s National Day holiday. It is a festive celebration, with special decorations, tourist-friendly hats, face painting, parades and family pilgrimmages.

The Lion and Mao. (Photo by Rick Dunham)

The scene, I thought, was very much like the Fourth of July celebrations on the National Mall in Washington. Patriotism, pageantry, family, country.

My small group of three Americans (thanks, Caroline and Sara) tried to blend in with the hundreds of thousands — more probably, millions — of Chinese tourists. Well, we were never going to blend in. Caroline and Sara are striking young blondes, and perhaps a dozen Chinese families asked to have their photos taken with them. (Nobody asked me.)

We walked around Tiananmen, headed inside the main gate toward the Forbidden City, and then wandered through the historic core of old Beijing.

I hope this photo essay gives you a sense of the grandeur and the scope of the day.